I ran semi-regularly with an old college buddy, Lee, whom I met occasional for a beer, but I had no standing weekly engagements to look forward to.

Recent studies show that for men, this middle-age drift into isolation can be more harmful than obesity or smoking. The remedy? No more bowling alone, or running, for that matter.

David and I were in the same situation: we were both 40 with three kids and busy work schedules, and we had little time set aside for friendships. So we started meeting up every Monday, then again on Saturdays with Lee, before eventually adding Thursdays, too. Hot or cold, sleep or no sleep, we ran. But as the months passed by, we began to open up more, and I soon learned that David had experienced his own journey back to faith with some parallels to mine.

While his father was a pastor, mine raged and rebelled against the fire and brimstone of his youth. But unable to chart his own spiritual course, he resorted to raising us with what he knew. While David joined the US Marine Corps reserves and enrolled in seminary, I went to college and, like my own father, built a great wall between me and the Lord.

While David got married and became a youth pastor at an evangelical church in Pennsylvania, I moved to New York to work in magazines. In , following the invasion of Iraq, David was commissioned as a chaplain in the army and later went to Baghdad.


After rotating home, he discovered his wife — and the mother of his two children — had been having an affair. The marriage ended shortly before his deployment to Walter Reed army medical center, where he worked in the psych and amputee ward with men and women suffering severe trauma.


The divorce, plus the crippling depression triggered by his own post-traumatic stress, finally forced a crack in his faith. But that God disappeared on me when I needed him most and I was alone. I distanced myself from everything that represented that God — church, faith, hope and love. Around the time David joined the army, I moved to Africa to become a freelance correspondent and wound up in eastern Congo, covering a largely neglected war that had killed millions.

For three years I reported military operations, massacres, and cholera outbreaks, losing count of how many children I saw buried in some unfamiliar ground where their families had sought refuge. Eighty per cent of Congolese people identify as Christian, and like my own family during the Depression, they leaned heavily on their faith in times of tragedy. God was punishing them for not believing, people told me, for theirs was a vengeful god, much like the one I had grown up with, and the god our politicians often hide behind without conscience.

One day while I was visiting a displaced camp, my guide took me on a tour of tents where babies had died during the night, the mothers still cradling the tiny corpses, catatonic with grief. As I stood in a haze of cooking fires at the forgotten edge of the world, that god ceased to exist.

The carnage of war and its heavy psychological toll pushed Tillich to the brink of his faith and beyond. It was a god who met him in darkness when the other had proved trivial and inadequate. David had a similar discovery. Adam will bring books to the gathering and will offer them at a discounted price to attendees. Please register by May 29th. 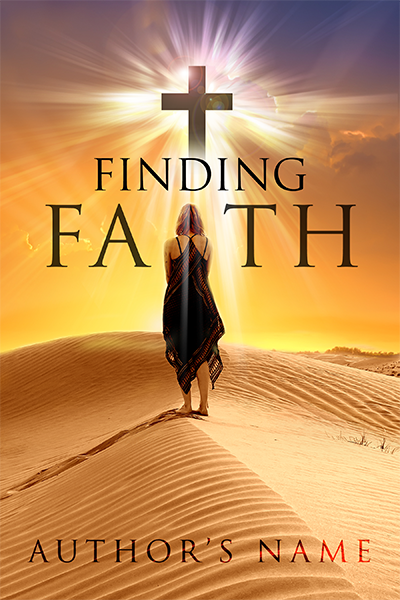 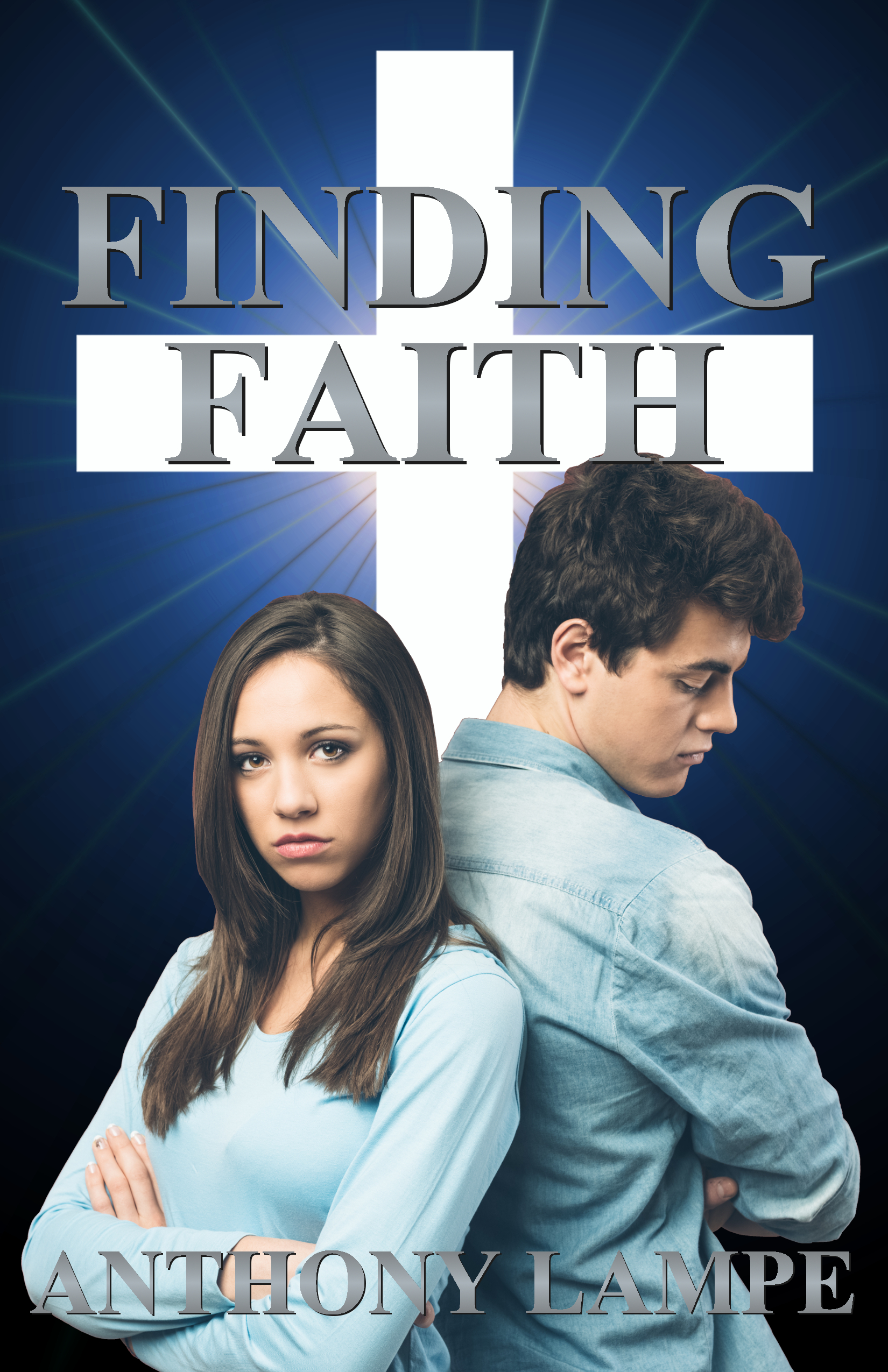 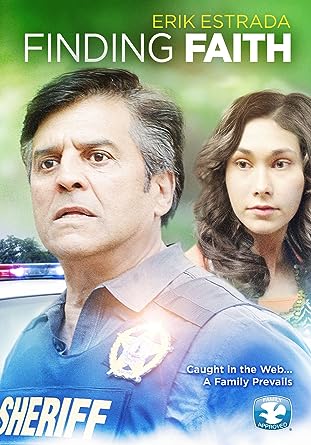