More curved horns ran down his spine. He was different than the paintings and tapestries, in that he only had two legs instead of four. Where his front legs should be were incredible large wings. Batwings, Cassandra thought.

The dragon looked her over with big, yellow, slit-pupil eyes. His right wing reached out to her, a hooked horn at the very tip caught her gown right between her boobs. And he yanked her clothes down around her waist. The choices we face may not be the choices we want, but they are choices nonetheless.


There are so many secrets and layers and layers of mystery to be unravelled. There is as much a threat from within — in the shape of the monster — as there is a threat from outside, namely the Queen of Syhl Shallow attempting to gradually take over the kingdom of Emberfall.

The latter is privy to a big secret which is revealed at the end of this book, thereby creating a premise for the next one. Then we step out of the snow, into cursed warmth and dappled sunlight.

Being book one of a trilogy, this is a slow-burn romance. I am always surprised to discover that when the world seems darkest, there exists the greatest opportunity for light. In the end, all I will say is that the beast is a boon as well as a bane.

With a story so dangerous and adventurous, I am eager for the next and the one after that instalment. Prince Rhen, the heir to Emberfall, is cursed. Forced to repeat the autumn of his eighteenth year over and over, he can only be freed if a girl truly falls for him, and after so many failures his kingdom and its people are barely holding on. Powerful forces are standing against Emberfall … and it will take more than a broken curse to save it from utter ruin. Skip to content. 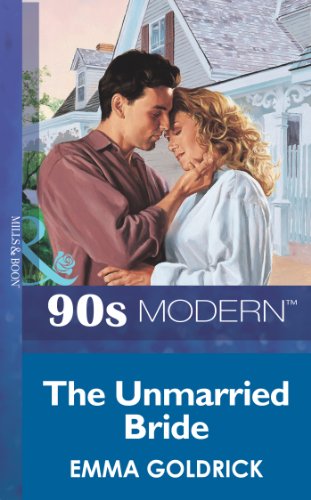 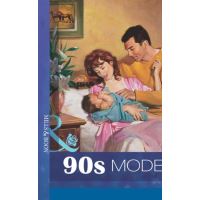 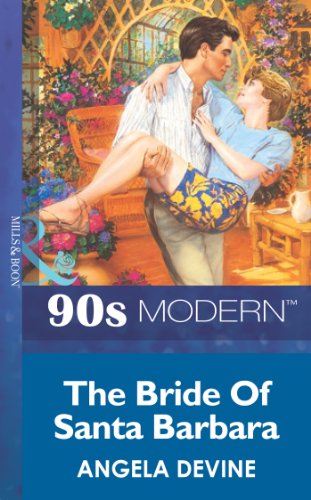 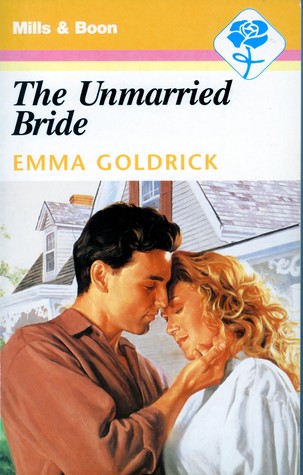